Total Number of Students Studying in Various Universities of Nepal

Since the country needs skilled manpower with knowledge and skills in various subjects and it is not possible for a single university to complete the task due to various difficulties including managerial issues, the Government of Nepal has adopted a policy of establishing universities at the regional level with private resources and means, so Purvanchal University was established in the year 2051 BS. Purvanchal University plays a vital role in producing skilled manpower in higher education.

Pokhara University was established in 2054 BS. BP Koirala Institute of Health Sciences (BPKIHS) established at Dharan in Sunsari district in 2055 with the technical and financial support of the Government of India is a university-like higher educational institution. BPKIHS produces doctors and nurses. 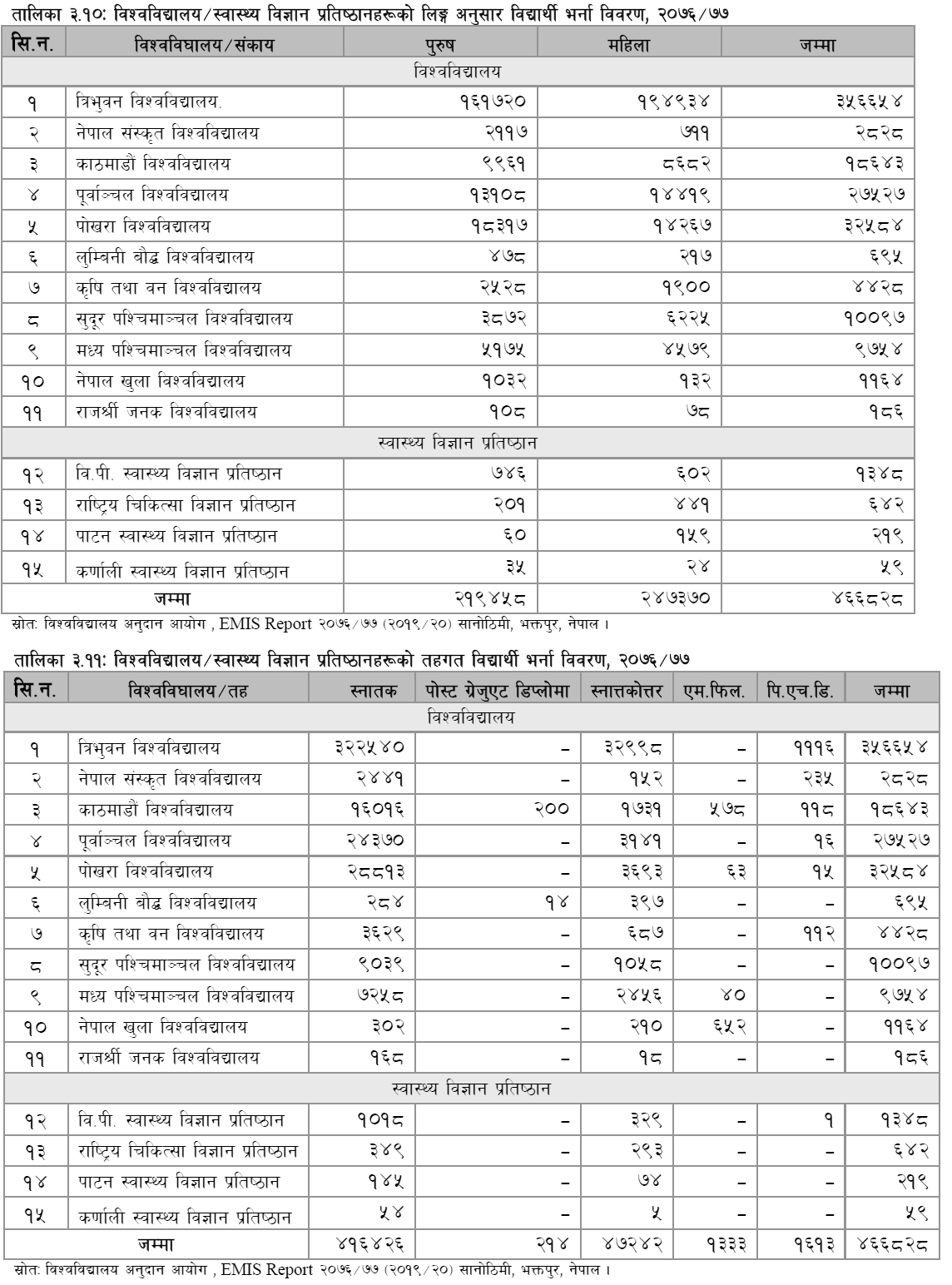 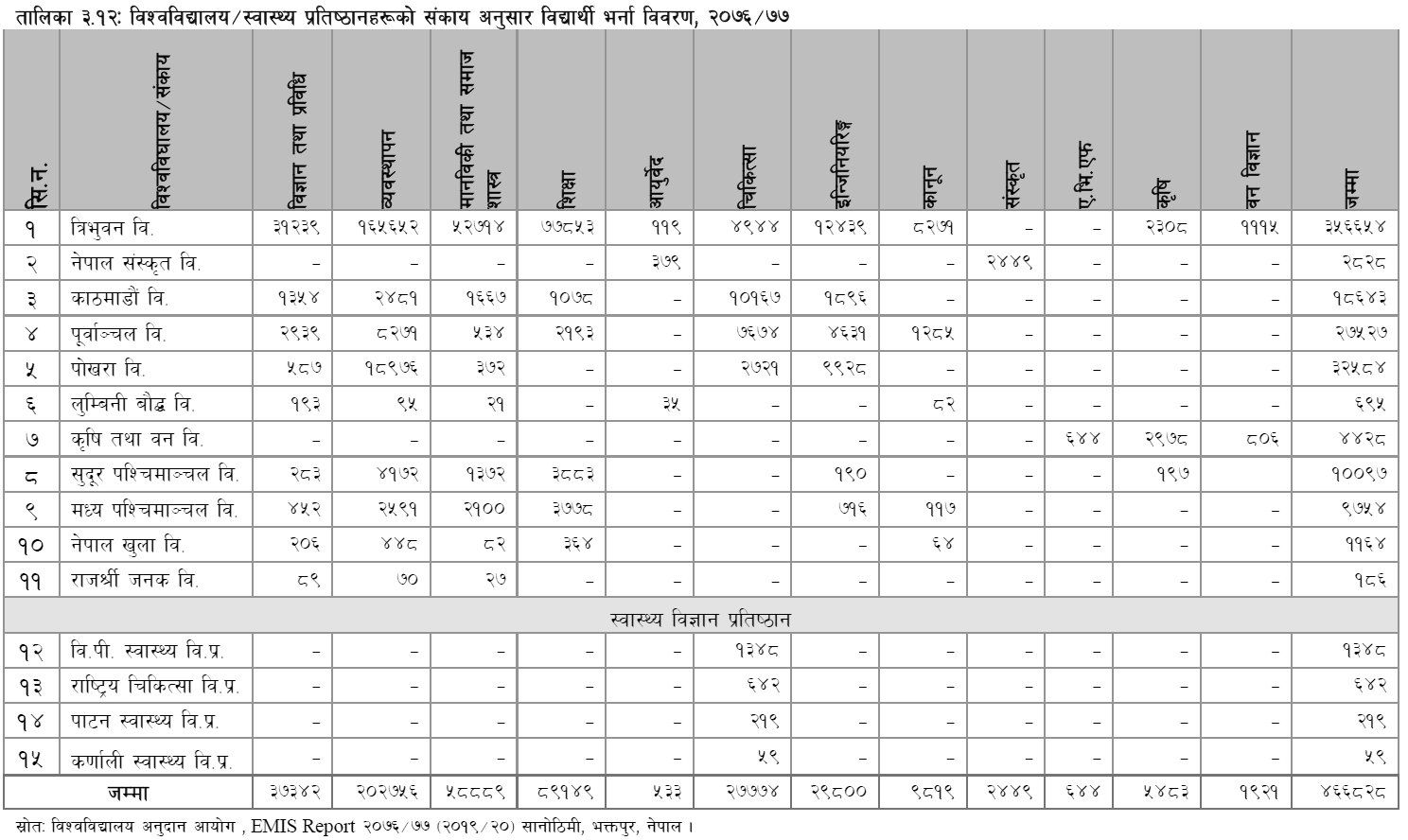 Vidyapati: The Great Maithili Poet and His Life Philosophy

Role of Parent and Teacher in Grooming Young Students For Success

Vidyapati: The Great Maithili Poet and His Life Philosophy