Most of the areas in this municipality including Namobuddha, Dapcha, Phulwari, and Bhakundebeshi have a lot of potential related to agriculture, trade, and business. The municipality is mainly inhabited by Hindus, Buddhists, and Christians. Brahmins, Chhetris, and Tamangs are in the majority here. Citizens have been embracing agriculture, animal husbandry, and trade as their main occupations since time immemorial. The proximity of Dhulikhel, Banepa, and Kathmandu Valley has had a direct positive impact on the economic, social, and cultural development of the municipality. Agricultural and livestock products produced here are mostly consumed and sold in the same market area. Geographically, the town has moderate hilly terrain and is well-suited for human habitation and tourism.

About 6,000 years ago, King Singhat Chhenpo ruled. He had 3 nephews: the eldest, the second and the youngest were Draya Chenpo, Laha Chenpo, and Semchen Chelpo. The eldest and second were perfect in politics and martial arts and the youngest son was kind, compassionate, and tolerant. The youngest son, Semchen Chhelpo, has a history of cutting off the flesh of his thighs with his five damsels and cutting the flesh of his thighs while he was unconscious. There is also a legend that the prince later became Gautama Buddha and the children of five sisters became disciples, and the name of the main religious site of the municipality was changed to Namobuddha after the prince. 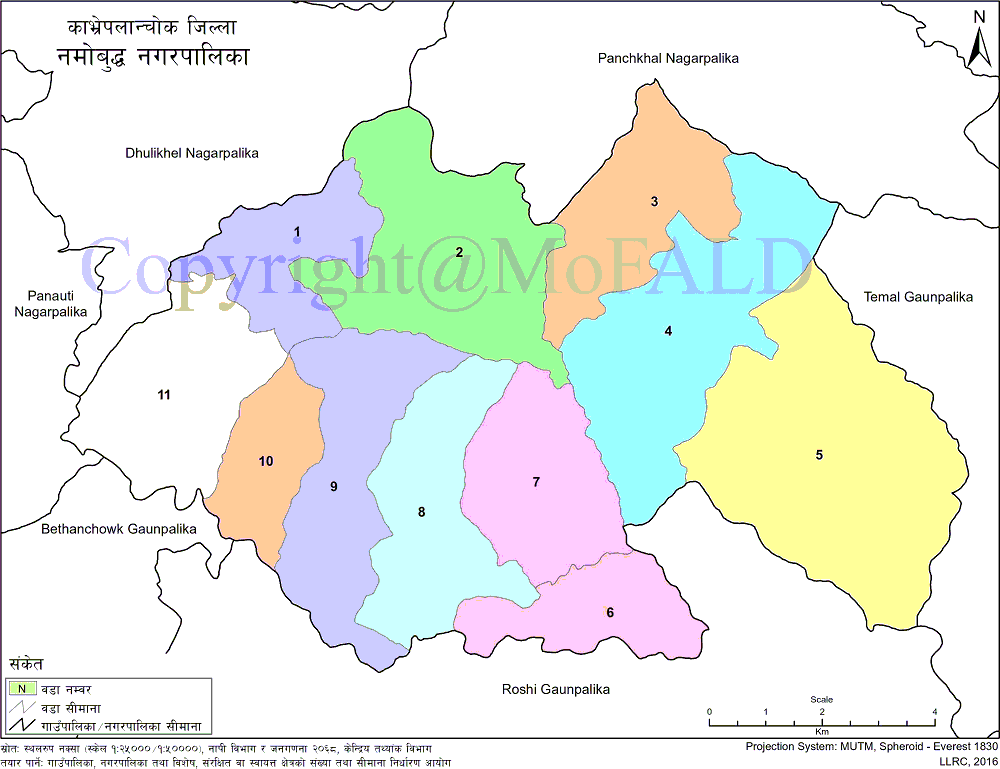