There is plenty of tourism opportunities in this municipality, due to religious and historical holy power, religious sites, filled with various fundamental cultures, and natural heritage. The south-eastern municipal city is a unique pattern of culture filled with cultural heritage, which has historical significance.

This is a place of biological diversity and rich heritage of natural heritage and shared settlement of diverse species, language-speaking, and family members. The second half of Asia and Nepalese first water project, Chandrajyoti, has been present in the municipality. This municipality has taken an abundance of potential to live in itself, religious, tourist, and economically. Culturally celebrated Harishankar Jatra and Bajrayogini Jatra are present in major municipalities of this city. 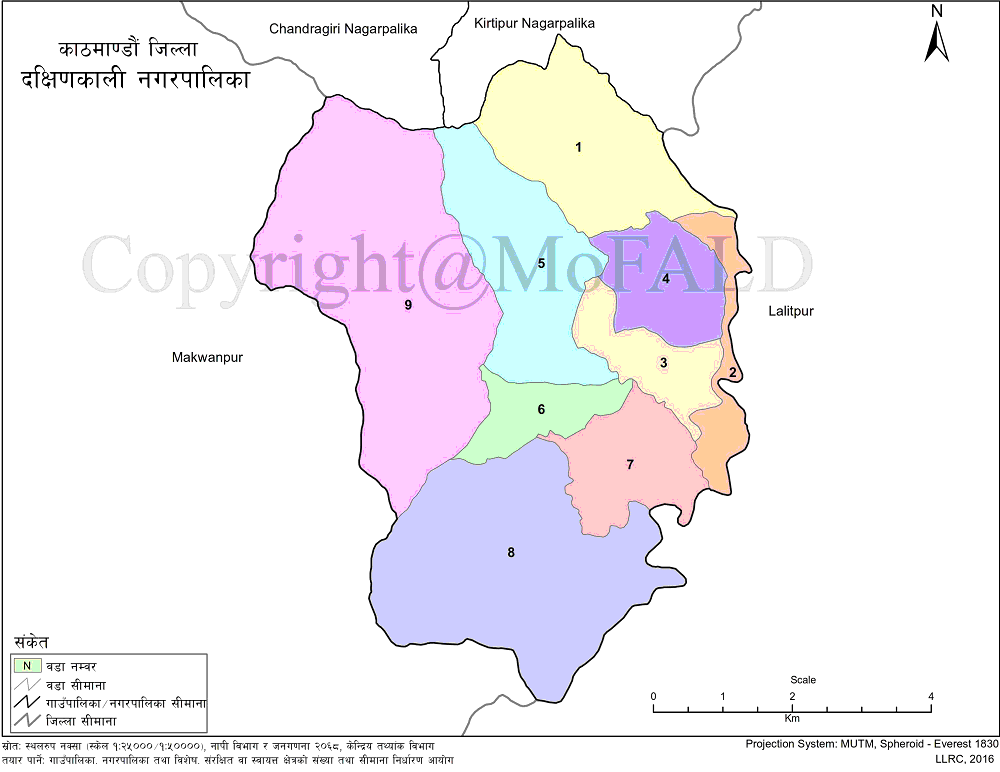