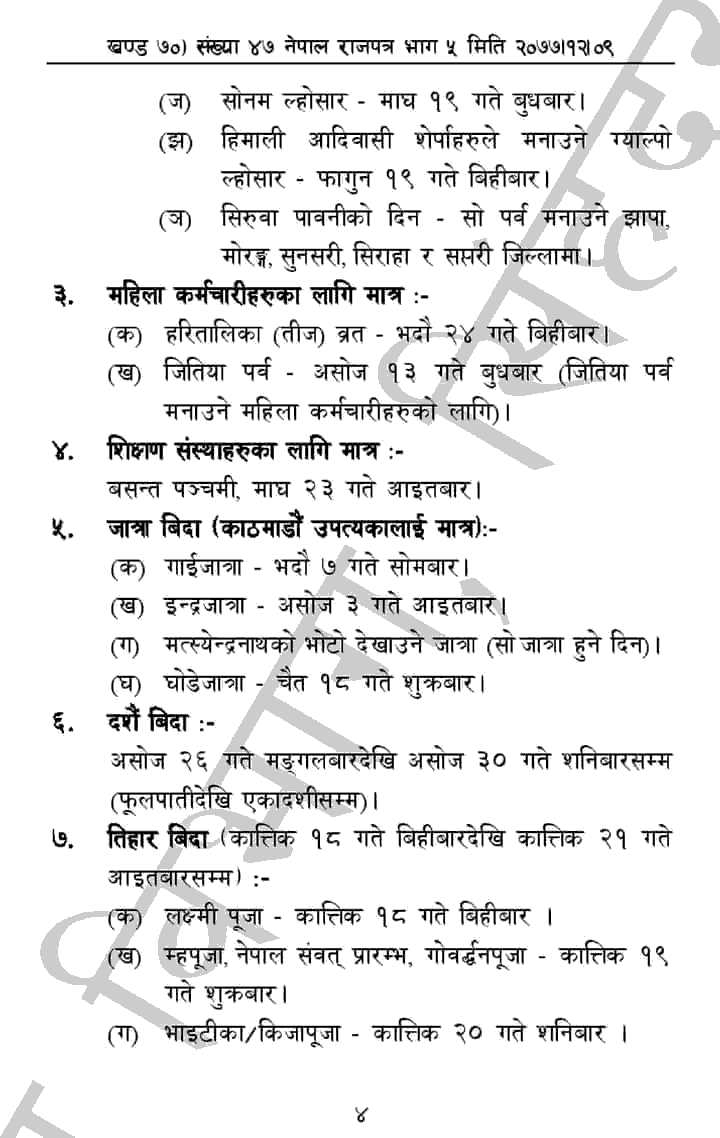 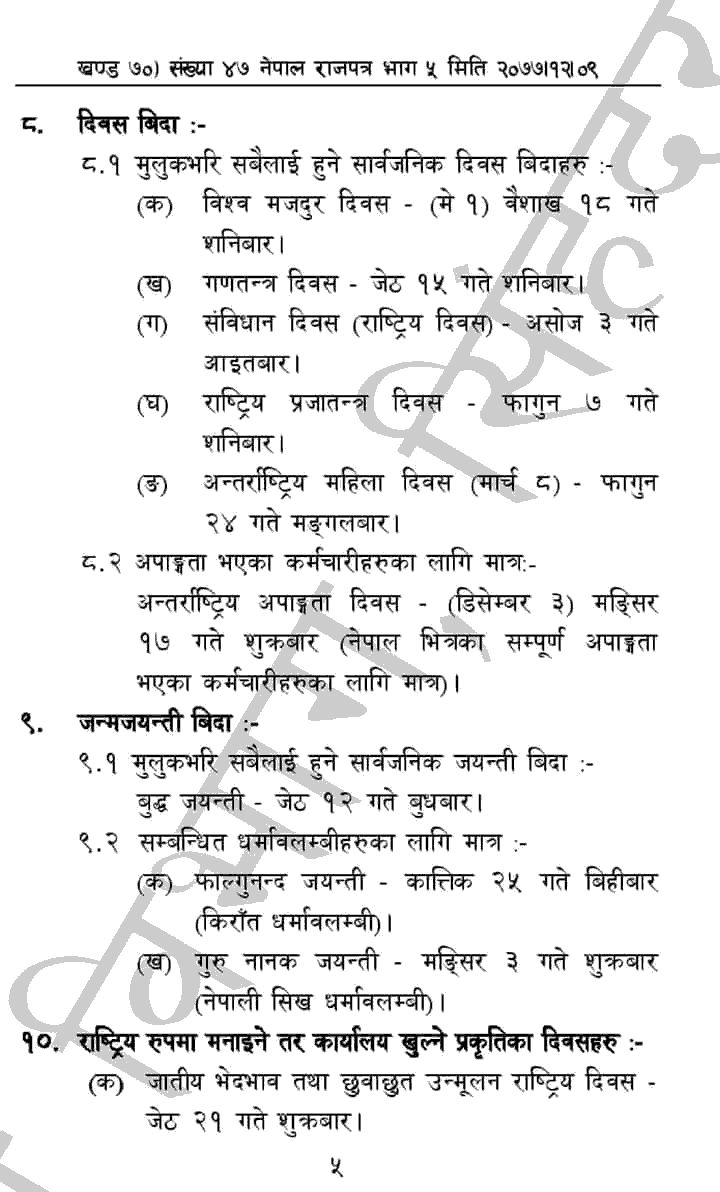 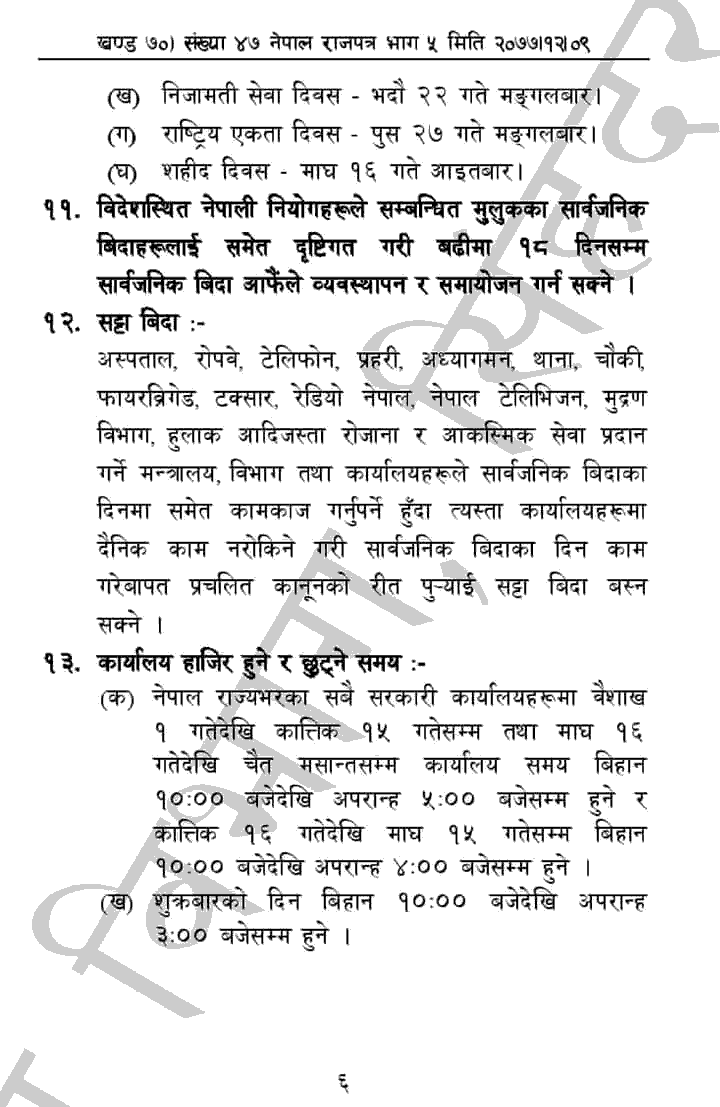 The government has made public the list of public holidays of 2078 years. According to the list Dashain at the 29th of Ashoj and Bhaitika at the 20th Kartik.

As per the decision of the government, there will be a nationwide holiday on Janaipurnima on 6th Bhadra, Ghatsasthapana on 21st Ashoj, and Maghe Sankranti on 1st Magh. Similarly, Day after Tihar Bhaitika will have a national public holiday. Although various Janajati has demanded a national holiday for their festivals, the previous provision of giving only to the followers of the respective religions has been maintained. A Home Ministry source said that the holiday was decided after discussions with Prime Minister KP Oli.

AM SO HAPPY TODAY MY HERPES VIRUS AND HEPATITIS B IS CURE,MY LIFE IS BACK AGAIN THANKS GO BE TO GOD AND THE GREAT DR IGENE My name is LEO I lives in the United States.I want you all to help me thank Dr.Igene who helped cured me from HERPES SIMPLEX VIRUS AND HEPATITIS B in just one (1) week. I got to know him from a friend who he helped, at first I doubt if his herbal product would work until my friend advice me to tried. After which I decided to try to God be the glory am now a living testimony, all thanks to DR.Igene if not him I would not have been healed so easily.. You can reach him on Whatsapp +2348133321898 OR via EMAIL:{[email protected]} today for speed Medicine help you can also contact him on cure on 1. HSV 1&2,Hepatitis B 2. HIV CURE 3. STROKE AND 4. DIABETES MELLITUS 5. SIMPLEX HERPES 6. RINGING EAR 7..Fibriod cure 8. Epilepsy cure

KMC Instructs Schools not to Teach in Physical Presence

CMAT Exam to be Conducted on Pre-Schedule Date and Time

Purbanchal University Postponed All Exams Till end of Magha 2078

Ministry of Education Publishes 7 Points Urgent Notice for All